Taking advantage of the ‘fresh start’ that comes along with the new year, Microsoft has kicked off 2016 with one of the most significant Patch Tuesday’s we have seen in a long time – Say goodbye to the regrettable Windows 8 and Internet Explorer (minus the one lone version that survived). 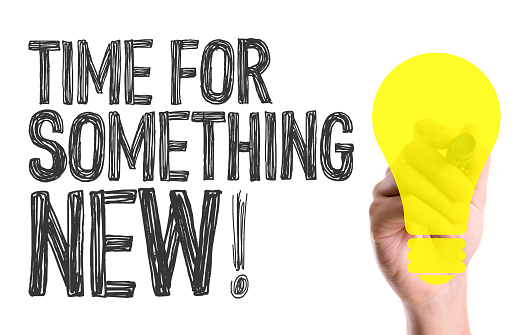 Most significant, but probably least surprising for most, is the death of Windows 8. As an OS that had two different interfaces, being built to run on PCs and tablets; Windows 8 was expected to be revolutionary. When Windows 8 ultimately failed, Microsoft worked hard to improve the situation by adding into Windows 8.1 the features that PC users wanted. It wasn’t until Windows 10, however, that Microsoft and it’s users hit the level of innovation they were looking for.

The only people really getting affected here are Windows 7 users. Fortunately, if you have automatic updates enabled, updating to Internet Explorer 11 shouldn’t be hard at all. In fact, a patch has already been released for Windows 7 to detect your current version of the browser and lead you to updates.

Though it may take a few days before you see them, Microsoft’s latest round of security patches were released on Tuesday. For more information, give us a call at (416) 410-7268, or send us an email: info@sysoft.ca.